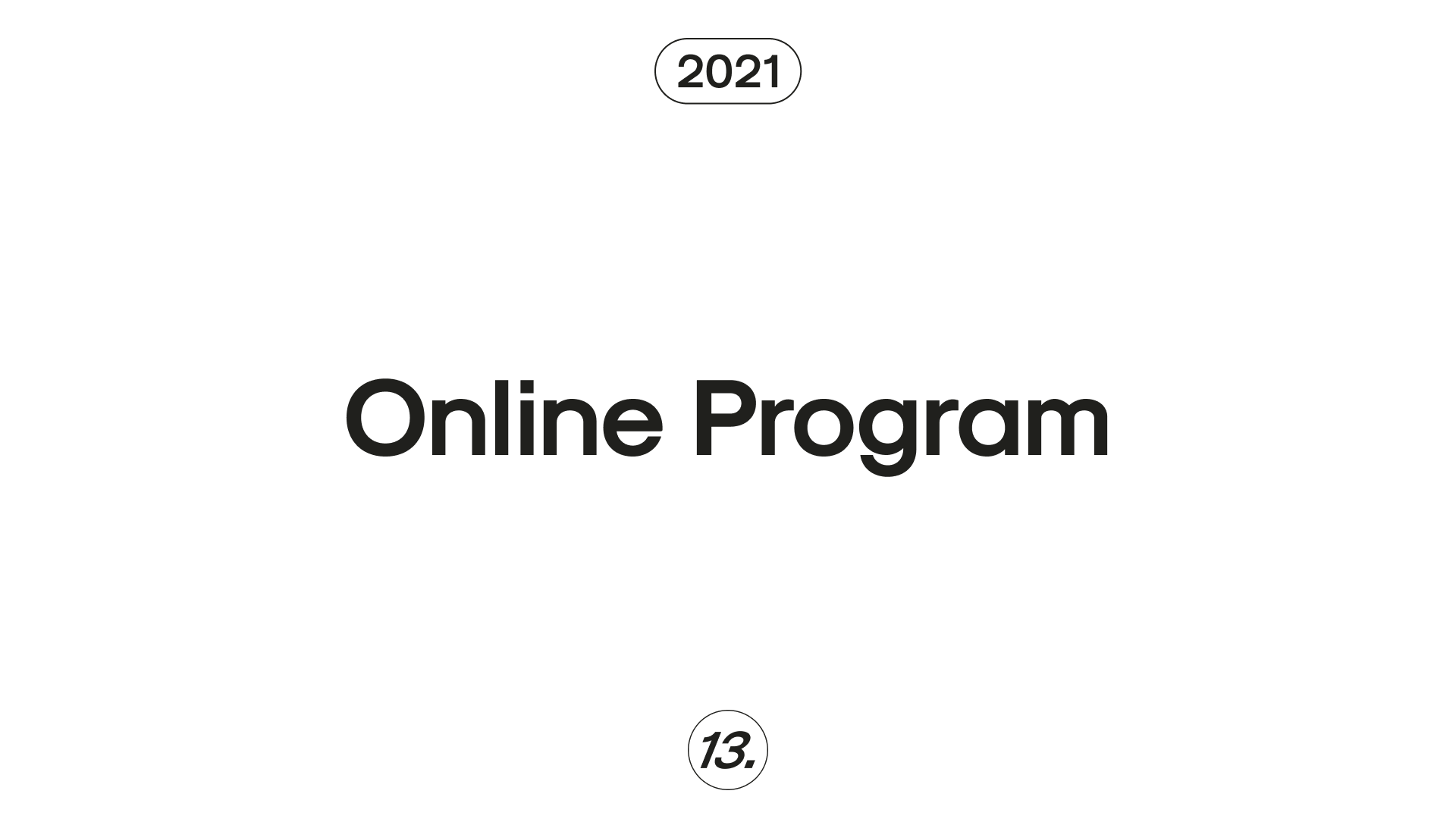 Short Waves Festival is being presented in a hybrid format again, and we would like to invite all our audience members who cannot join us locally in Poznań to discover our carefully selected program via the Filmchief Hub platform. The online program allows our viewers to choose from over 120 films divided into multiple sections.

We are going to welcome you with a unique program section: Mirror Mirror: Look at me. The protagonists of selected short films are going to help us explore online reality, take a closer look at human ways and consequences of social media immersion present in our everyday life. The festival motto is also going to be examined in the Polish Experimental Film Competition section – 15 films that fit perfectly into the online context, exploring the relationship between a human being, their physical presence and the Internet – the world that is elusive, strange and familiar at the same time.

So you’d like to learn more about Austrian cinema? We’re on it! We will be presenting a program of 17 films for an entire week, curated by Peter Schernhuber – the director of Diagonale, an Austrian short film festival. Take in the essence of cinematography delivered by our neighbors who are a bit further away – placed at the intersection of various film styles, smoothly engaging both analog and digital structures, presenting a spectrum of subjects associated with historical and interpersonal relationships.

We must mention our four special programs – Spotlight contains four film sets presenting the works of local and international artists. We are going to watch animated films created by Piotr Bosacki – experimental artist whose strength lies in his ability to analyze familiar objects in an unconventional way. We are also going to have a close encounter with Lithuanian cinema while watching a retrospective of films created by Laurynas Bareiša – editor, director, and cinematographer who meticulously examines our complicated morality. For dance fans – a set of French films produced by an institution that supports dance cinematographers – DAN.CIN.LAB, productions that analyze global social processes through physical expression. We are also going to familiarize ourselves with subtle and intimate cinema of Kino Rebelde – a film agency from Spain that combines the beauty of film poetic and deep social engagement with a particular skill that is going to leave you in awe!

To cool off a bit and give in to sweet, chill vibes, try out our entertainment section that is going to be touching, hilarious and full of ironic commentaries on the contemporary world. Every two days, we are going to present a new film set: Comedy Shorts with its dark humor, Horror Shorts with its delirious journey into the depths of human psyche, Queer Shorts that scream: we’re proud of who we are!, and Kinky Shorts taking a closer look at our sexual needs. And on top of that – Awesome Shorts: Here and Now – a set of the most colorful and fresh music videos prepared by our programmer Anna Golon!

Together with Cinema in Sneakers, a film festival for children and youth, we have prepared a program dedicated to our younger audience – SWF for Kids, consisting of film journeys that are going to allow us to take a closer look at important subjects such as otherness, independence and equality.

After our Award Ceremony that is going to be streamed live on the platform, the winning titles are going to be available in the SWF Awarded section, presented online in three sets – find out which films have been selected, not only by our international jury, but also the audience in Poznań – and rate them yourselves!

If you have purchased access to This is Short platform, you’re also going to have access to Four Perspectives on Solidarity: Women’s Rights are Human Rights, a program that explores the concept of solidarity by presenting films touching upon the subjects of gender equality and fight for women’s rights. In addition to that, we are going to host two industry meetings inspired by the idea of solidarity: a case study of gender inequality in the film industry and a discussion panel on the future of film festivals.

Most films are going to be available without geoblocks, with Polish and English subtitles, SWF for Kids films will be presented with a Polish dubbing speaker and subtitles in English.

In Poznań or ONLINE – let’s meet at Short Waves Festival! 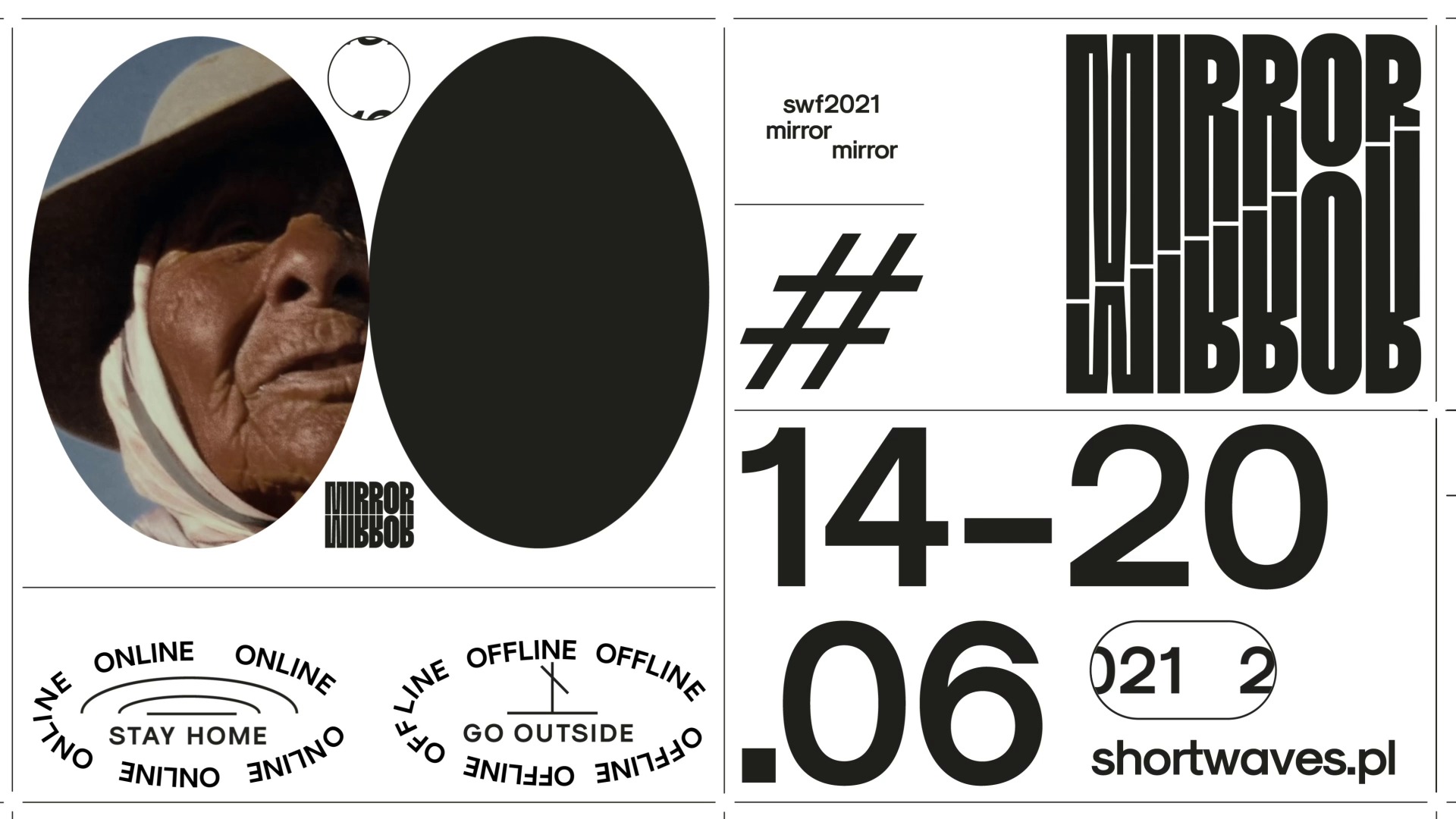 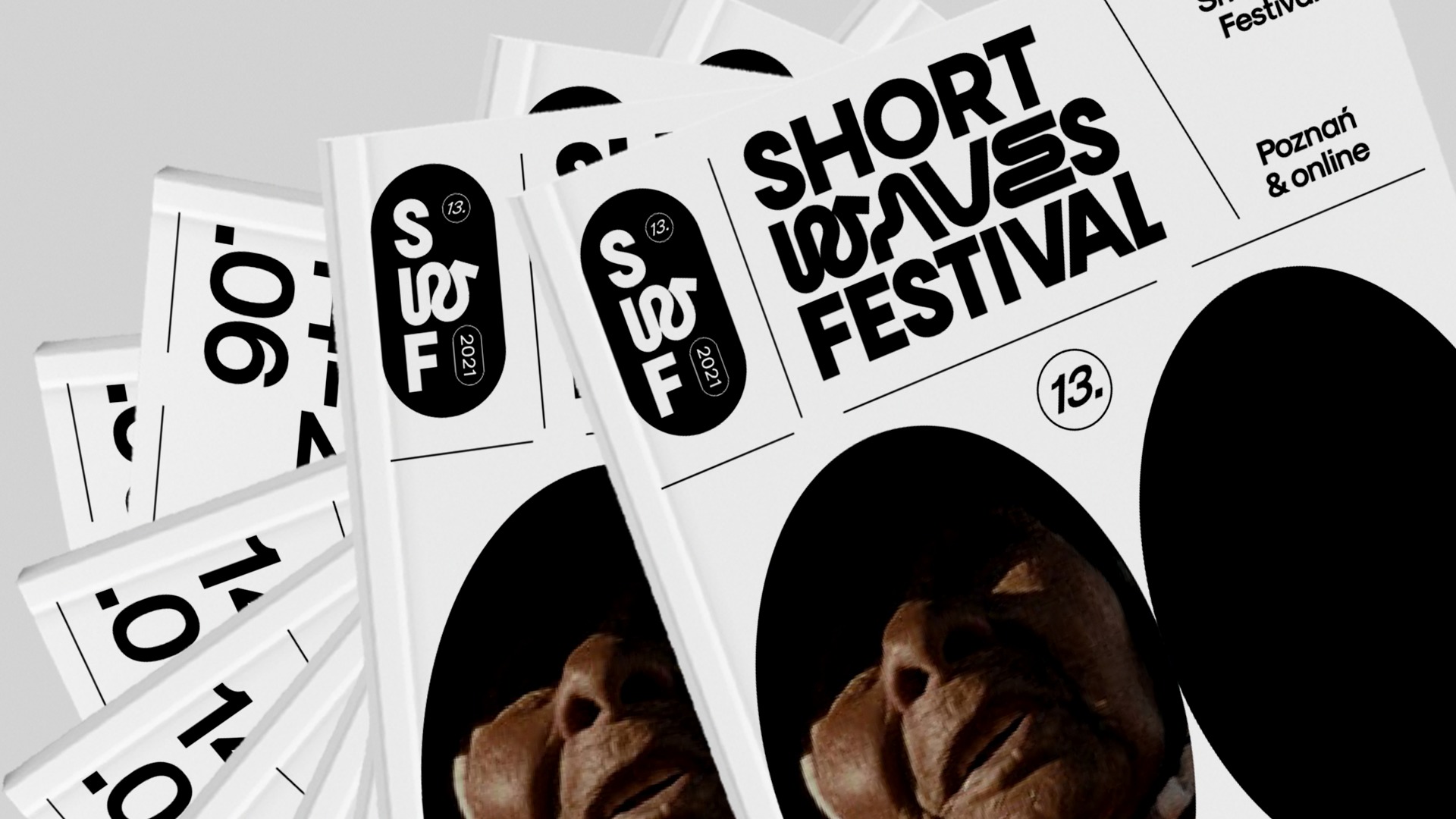 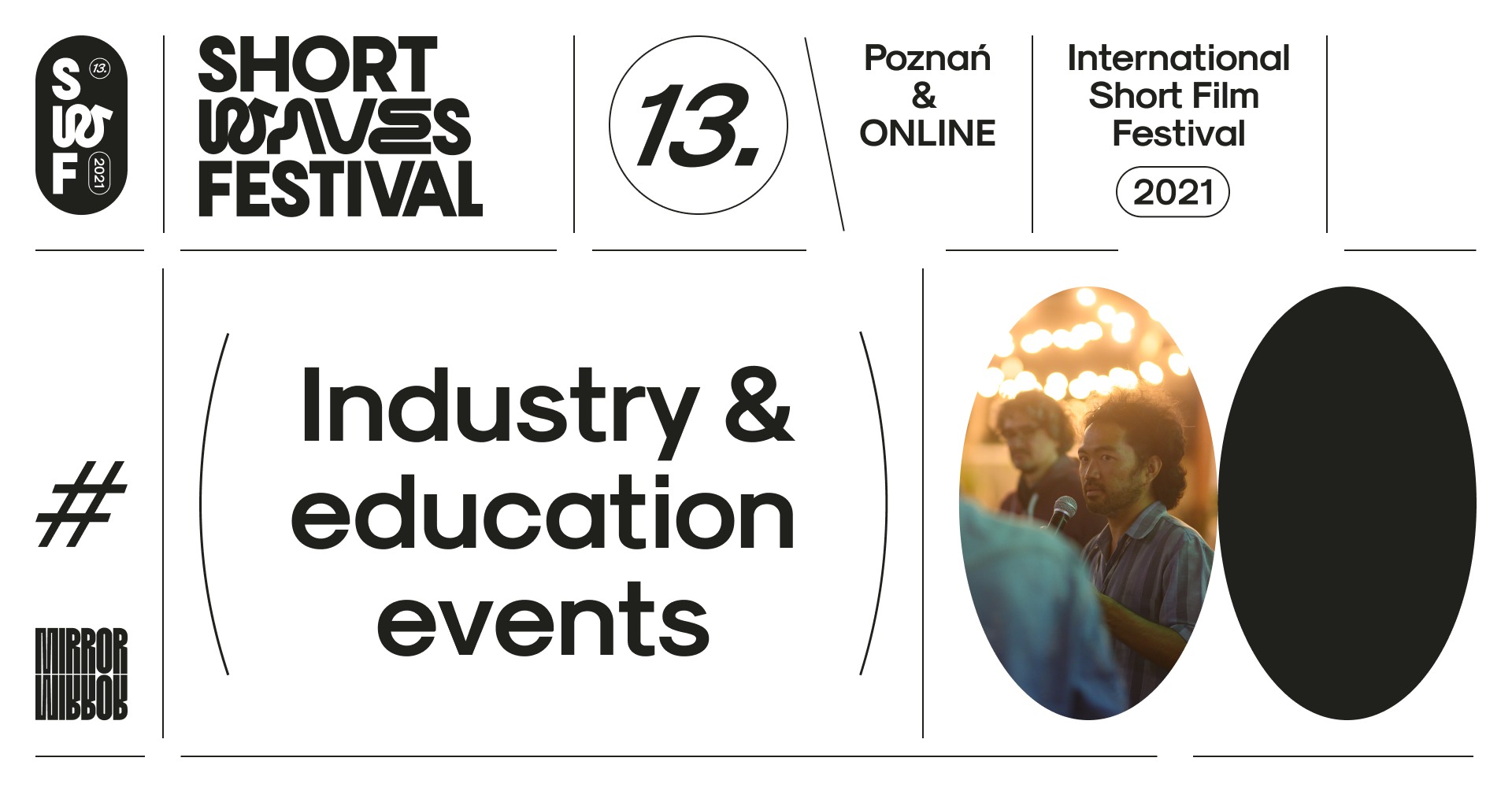 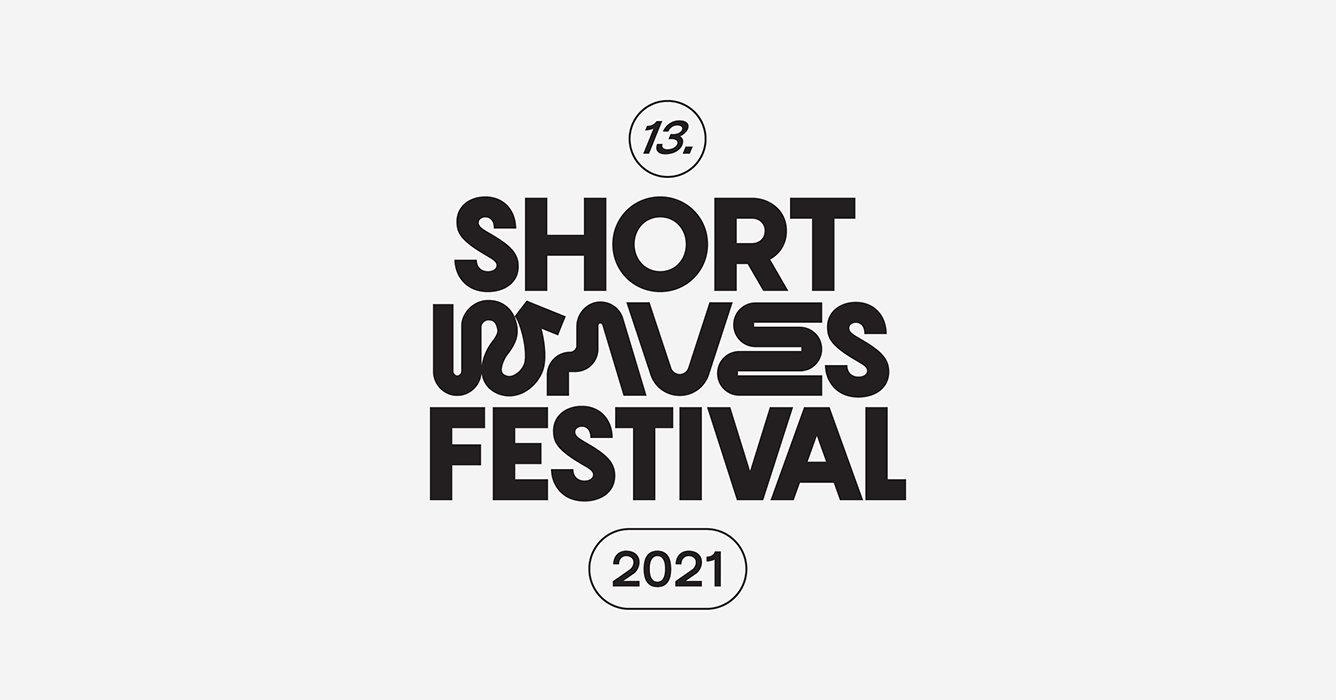