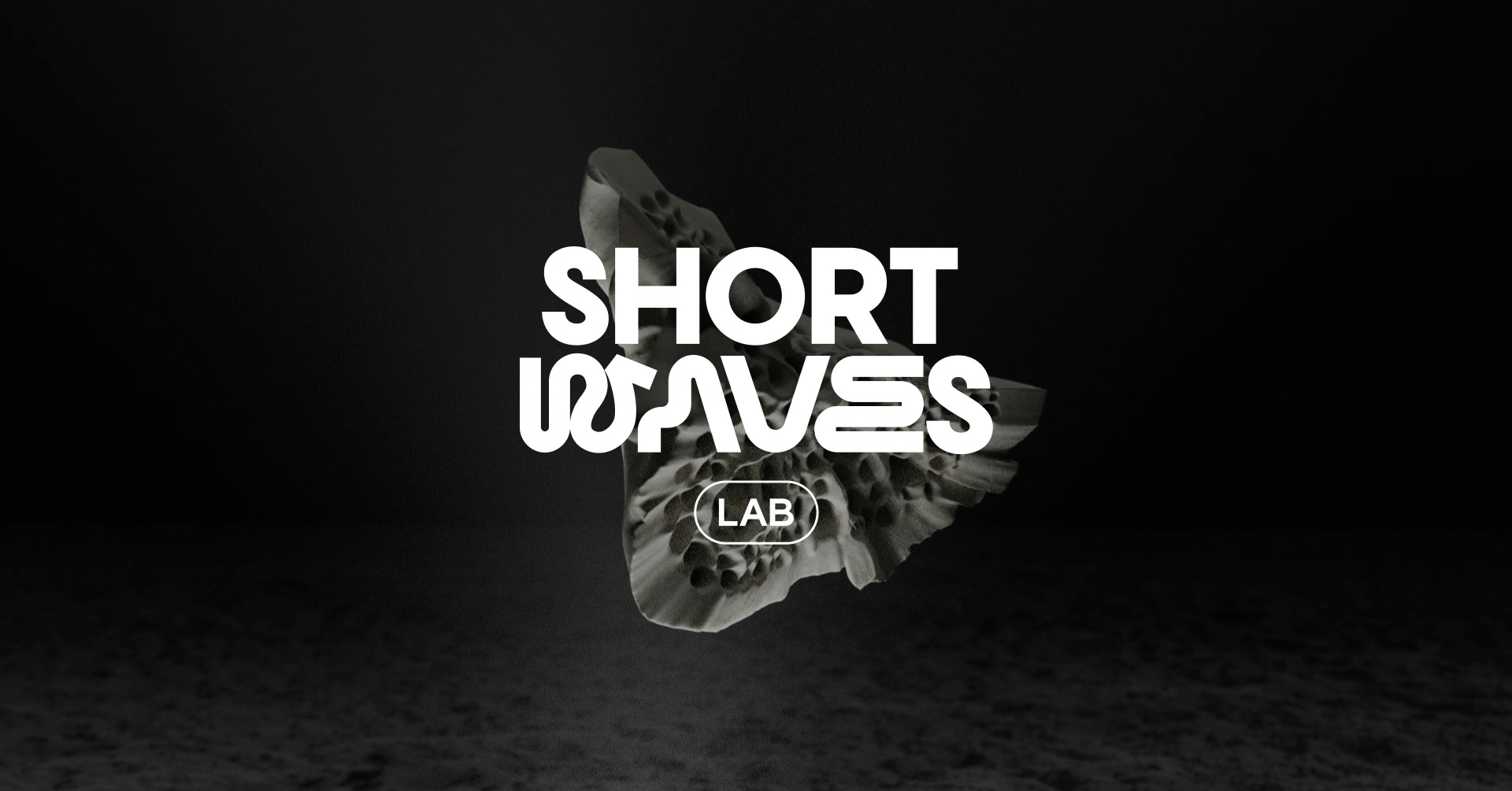 The open call for participants in Short Waves Lab has just began. It’s the very first edition of a series of workshops dedicated to the medium of experimental film organized by Short Waves Festival and the Intermedia Department at the University of the Arts Poznań, which will be launching during an umpcoming 14th edition of Short Waves Festival in June 14-19 in Poznań, Poland.

Short Waves Lab is a platform designed to build a relationship between young filmmakers, artists, art and film school students, as well as art and film professionals, running within Short Waves Festival – the International Short Film Festival, which over the years has become a hub for thought and experience exchange, discussion on the state of modern cinema and art, and search for solutions and support with one’s projects.

The core of Short Waves Lab is constituted by a series of meetings dedicated to various stages of experimental film creation: from research, through short film production, to distribution and promotion of the experiment. The workshop is dedicated to individuals experienced in the field of audiovisual art, who would like to explore the theoretical and practical aspects of experimental film creation, and are open to work with other creators as well as to alternative collaboration methods.

The workshop attendees are going to have the opportunity to consult their work with experimental film specialists regarding the initial film production stages, as well as a chance to collaborate with them on a full-fledged production. The workshop is enhanced by a space for mutual exchange revolving around conversation, discussion, as well as circulation of experiences and opinions, and by a presentation of film selected from the portfolio during the 14th edition of Short Waves Festival which will be taking place on June 14-19 in Poznań.

This year, the participants will have the opportunity to work with Hubert Czerepok (among others) – a Professor at the Art Academy of Szczecin, where he runs the Experimental Film Workshop at the Faculty of Painting and New Media who is going to guide them during the 5-day workshop where they will be interpreting the motto of 14th Short Waves Festival – Light a Spark. Information on the remaining workshop instructors coming soon.

All those interested who will not be participating in the closed workshop are going to have the opportunity to attend meetings and discussions on short cinema (with particular focus on the experimental trend), designed to expand the understanding of the notion of film that goes beyond the limits of genres and definitions, explore the discourse of motion pictures, analyze the potential of experimental cinema as a medium of expression, but also take on the critique of its nomenclature and functioning in the world of art and film. Some of them are also going to focus on an analysis of the first steps one needs to take in the journey of experimental film production, namely grants, research, and discuss the successes and failures in these fields.

During Short Waves Lab, both accommodation and industry pass for 14th Short Waves Festival are provided, along with the Intermedia Department at UAP infrastructure (professional film equipment, film and recording studio). Workshop participation is free of charge. Transport costs are covered by the participant.

Who are we looking for?

In Poznań, in the space of the University of the Arts Poznań, as well as selected 14th Short Waves Festival locations.

In order to apply for a spot at the workshop, send your film portfolio with links (YouTube, Vimeo, etc.) and fill out an online application form (link) by April 21, 2022. The form is available in Polish and English. Submission of participation application is tantamount to acceptance of the Workshop Terms and Conditions (link). 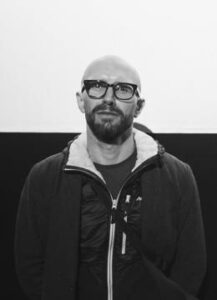 Professor at the Art Academy of Szczecin, where he runs the Experimental Film Workshop at the Faculty of Painting and New Media. A graduate of Antoni Kenar Art High School in Zakopane and holds a degree from the University of the Arts Poznań, where he studied under Izabella Gustowska and Jan Berdyszak. He was one-half of an artistic duo called  Magisters (with Zbyszek Rogalski) which produced absurdist photography and film. In collaboration with Sebastian Mendez, he produced a strategic video game called Survivors of The White Cube – an art world simulation. He co-created a death metal band, Children of Sodom along with Steve Rushton. He draws, paints, creates objects, installations, videos, animations, makes found footage films. He also creates multimedia projects and is active in the public space. One of the subjects he’s interested in is the relationship between historical reality and fiction. It is not the facts that the artist is fixated on, but the way in which they evolve and are subject to formal and semantic transformations.

In the years 2002-2003, he attended a postgraduate program at Jan van Eyck Academie in Maastricht, the Netherlands, while between 2004-2005 he attended the Higher Institute for Fine Arts in Antwerp, Belgium. His works were presented at many individual exhibitions in Poland and beyond, such as “History and Utopia” at Arsenał Gallery in Białystok; “Lux Aeterna” at Galeria Żak | Branicka in Berlin; „Devil’s Island“ at La Criee Centre d’Art Contemporain in Rennes, France; „Cultural Transference“ at EFA Project Space, The Elizabeth Foundation for The Art, New York, USA; Regress / Progress at Ujazdowski Castle Centre for Contemporary Art in Warsaw.

For many years, he has been leading art workshops for children and youth (such as CSW Łaźnia in Gdańsk, Arsenał Gallery in Białystok, Świetlica Krytyki Politycznej in Cieszyn), during which he tackles the subjects associated with expression of freedom, deconstruction of stereotypes. Between 2006-2009 an assistant and between 2009-2013 an assistant professor at the Video Workshop at the University of the Arts Poznań.