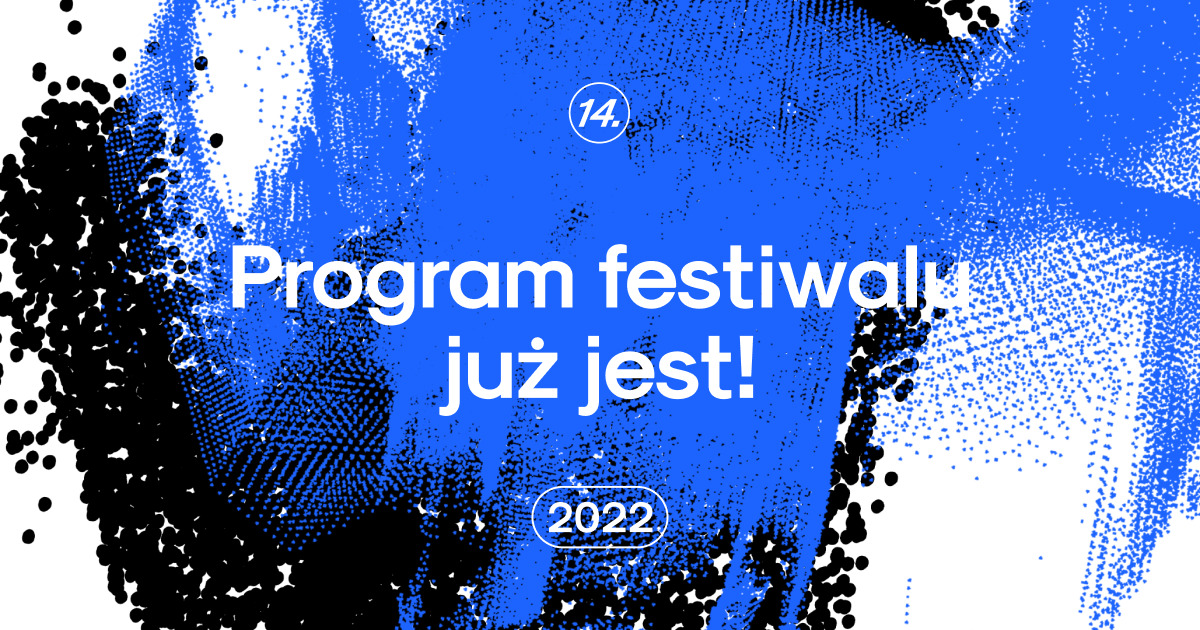 14th Short Waves Festival will be held between June 14-19, 2022, in Poznań, Poland & online. 6 festival days of June means 100 cinematic events spread within its festival’s host city of Poznań and nearly 300 films with 89 in competitions alone (5 competitions: International Competition, Polish Competition Polish Experimental Film Competition, Urban View Competition focused on architecture, design city and its residents and Dances with Camera focused on dance, movement and body expression caught in the watchful eye of the camera). The festivalgoers will also enjoy the unconventional screenings such as Horror, Musical or Queer Shorts; a focus segment presenting this year the cinematography of Romania or the review of shorts nominated for prestigious awards; a brand new section Long Story Short showing full-length films as well as less known shorts of renowned directors like Pedro Almodóvar; audiovisual and music events, and reaching beyond the screening rooms: open airs, clubs, art galleries or Poznanian’s private gardens known as Random Garden Cinema – the original series by Short Waves Festival, where the location is kept secret until the very end, and the shows are embellished with a unique atmosphere of an intimate garden party with a set of films, snacks and a specially prepared visual setting.

Full program in the PDF can be downloaded here HERE.

Passes and single tickets are already on sale! More information can be found at PASSES / TICKETS tab.

89 titles and 5 extraordinary sections, in which creators from all over the world are going to compete for 13 awards granted by a professional jury and the audience. We’ve got two national competitions ahead – Polish Competition and Polish Experimental Film Competition, as well three international ones – International Competition, Dances with Camera and Urban View. The winners will be announced on Saturday evening at the Award Ceremony which will also feature the performance delivered by a hypnotic artist Misia Furtak. The films awarded in all competitions are also going to be presented at a screening on the last day of the festival, as well as online.

Focus section – bringing you the most interesting phenomena and figures in the world of short cinema presented as intimate screenings in the presence of the filmmakers. Geographic focus contains three screenings at Muza cinema introducing the contemporary short cinematography of Romania curated by Oana Ghera – the artistic director of Bucharest International Experimental Film Festival, while the Focus on Talent section this year is an individual profile of Belgian artist Anouk De Clercq, as well as a showcase of films from KASK, a renowned art school from Ghent.

We are leaving the dark cinema spaces and exploring the city in every way possible! Our program contains unique sonic walks with a sound art pioneer – Christina Kubisch, the first individual exhibition by Eternal Engine at SKALA gallery, as well as Random Garden Cinema – screenings at secret outdoor locations with their whereabouts revealed on the day of the event. And after each exciting day, we are going to meet at Święty Spokój in the evening, relaxing to the sounds mixed by the local DJs and watching music videos from our Awesome Shorts section.

Short Waves Lab – an intense, international workshop for young creators, organized in collaboration with the Intermedia Department at University of the Arts Poznań. Cinema Talks – open panels and conversations with festival guests revolving around experimental cinema: definition and state of the genre, changes and new trends, as well as the role of interaction in film. Plus the industry professionals’ favorite: networking meetings with a glass of wine in hand.