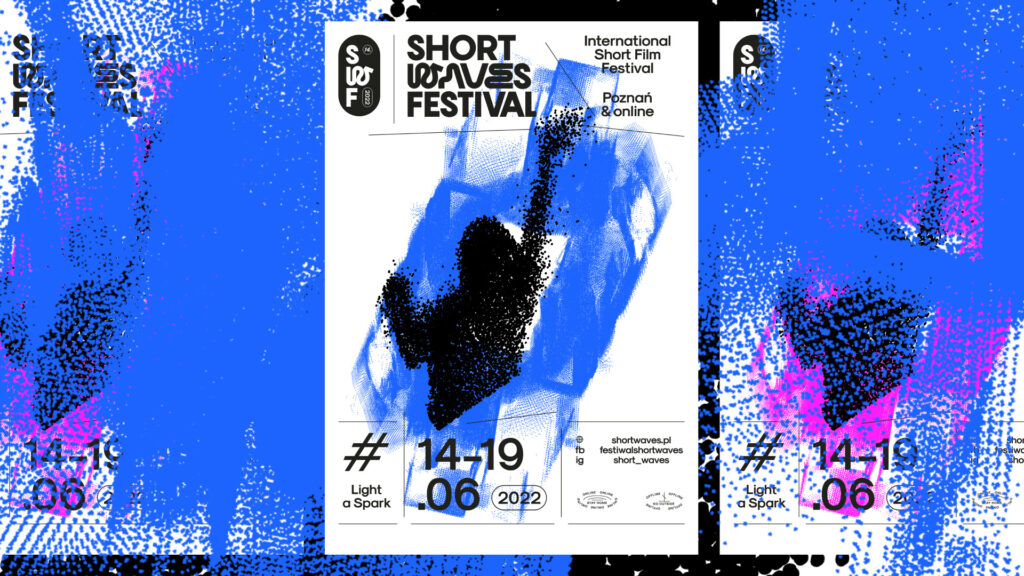 The biggest celebration of short film in Poland comes back in June under the theme Light a Spark / Wystarczy iskra Short Waves Festival will come back in less than two months between June 14-19, 2022, for its 14th edition and Poznań, Poland yet again will become the capital of short cinema! We are proud […] 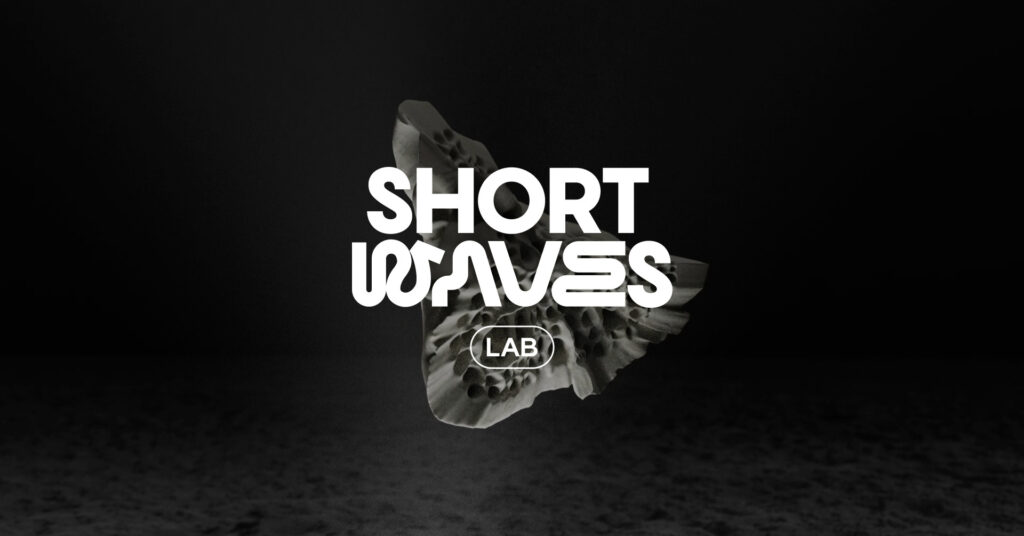 The open call for participants in Short Waves Lab has just began. It’s the very first edition of a series of workshops dedicated to the medium of experimental film organized by Short Waves Festival and the Intermedia Department at the University of the Arts Poznań, which will be launching during an umpcoming 14th edition of Short Waves Festival in June 14-19 in Poznań, Poland. 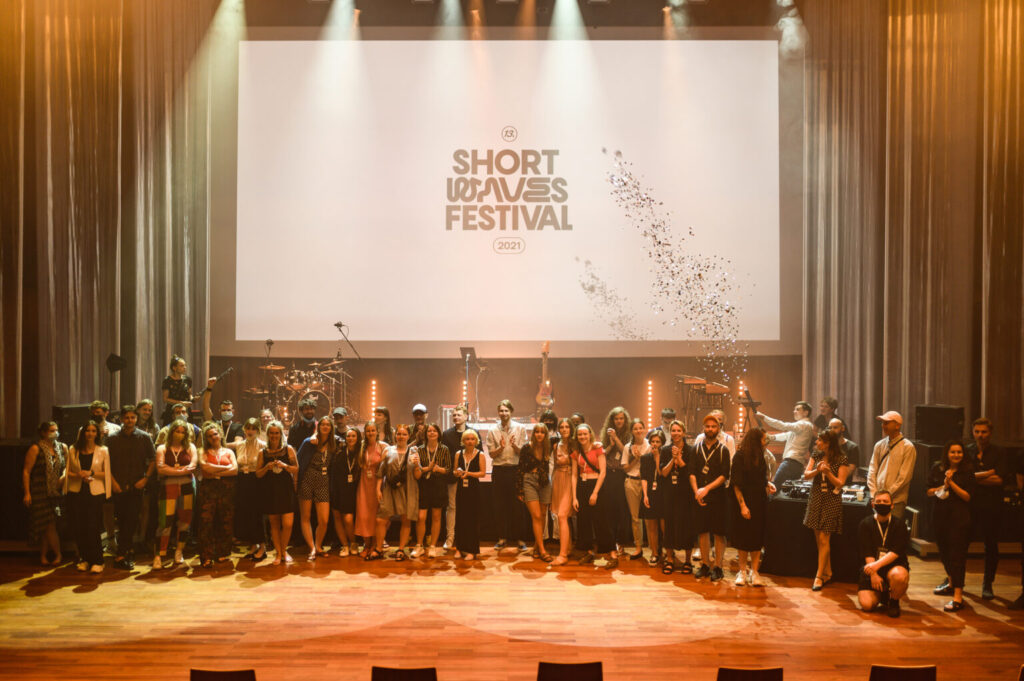 The 14th edition of the Short Waves Festival will be held between 14-19 June 2022 in Poznań. The organizers are waiting for applications from October 1st 2021 to March 14th 2022. Films can be submitted to five categories: International Competition, Polish Competition, Polish Experimental Film Competition, Dances with Camera and Urban View. 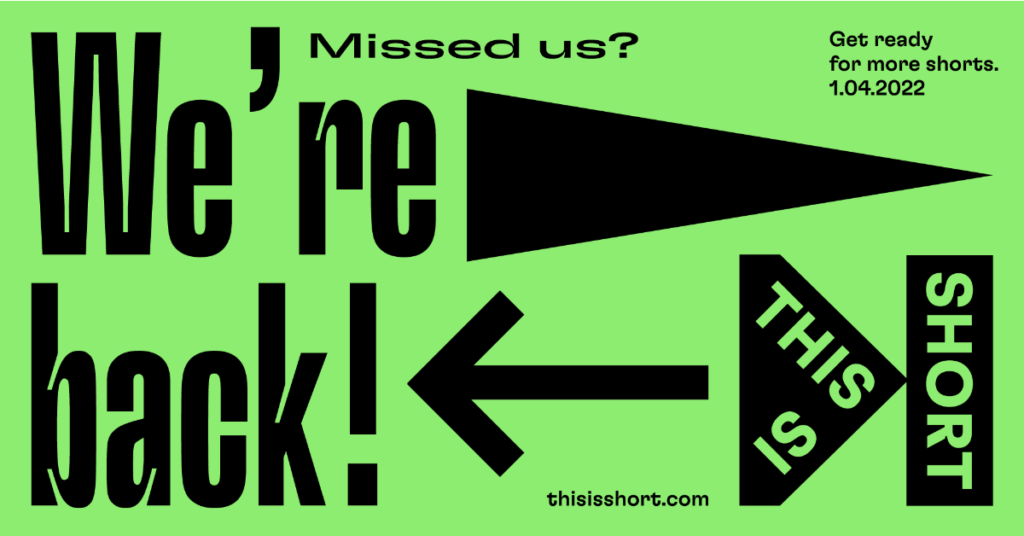 THIS IS SHORT goes online on Friday and its second round will be active until June 30. This year’s program highlights include the online short film competition New Point Of View with 23 entries from 18 countries and the Four Perspectives section on the theme of Movements. >I NEW POINT OF VIEW – The second […]

THIS IS SHORT launches second round in April 2022 Short Waves Festival and three partner festivals will once again present outstanding short films on demand for three months from April 1. The online pass for 20 euros also allows access to the latest online offerings of the festivals and is available on thisisshort.com from March […]

The Short Waves Festival team expresses solidarity with the independent Ukraine. We strongly oppose the invasion that Russia has launched, recognizing the fact that historical, cultural and social integrity of Ukraine is incontestable. We are staggered with the events happening in our neighboring country. We encourage everyone to participate in demonstrations of solidarity and making […]

December 2021 marked the final voting round for the representative college of the Polish Film Festivals’ Forum, that assembles team members of numerous film events within Poland. As the result of the general election, the Short Waves Festival Director – Emilia Mazik has been officially appointed as a members of the college. We are proud! […]

Bye 2021! End of the year. Time for sum-ups and resolutions, self-reflections, and pensiveness… ok, boring! But it is worth to stop for a while and look back. Despite the ongoing pandemic and the threat of another lockdown coming up resulting in closure of cinemas or limiting cinematic events – it was a hell of […]

Every now and then, there comes a moment when we ask ourselves: what’s next? The patience is growing thin, humility and pride are being replaced with defiance and anger, while anxiety is taking hold. Anxiety about here and now, about the future. The need for change so burning that it only takes a spark to […]

We announce the line-up of the selection committee working on next year’s edition of the Short Waves Festival, which will take place 14-19.06.2022 in Poznań and online. Selection Committees Adam Kruk Polish Competition Curator Film critic, film expert, culture animator. He has published, among others, in Dwutygodnik, Kino, Film, Screen, Film Quarterly, and Filmweb. For […]