More than 10 000 festivalgoers at 14th Short Waves Festival! Check out the Aftermovie 2022

Check out the summary of the 14th Short Waves Festival in a slightly lyrical vibe, which shows exactly what really motivates us to act on each edition and gives us the greatest satisfaction with the work done – you, our audience losing yourselves in the festival atmosphere and absorbing the cinema in every dimension. This […] 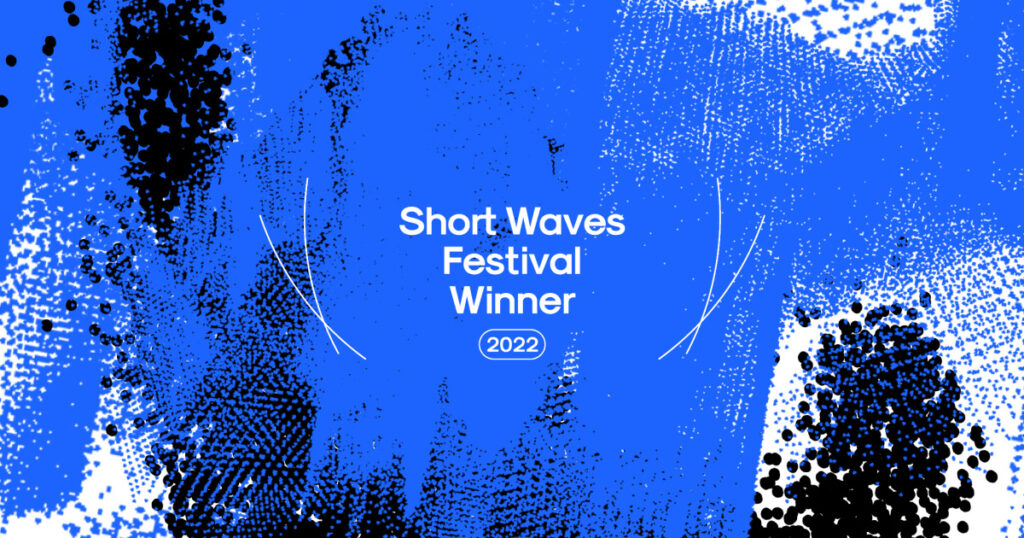 On Saturday, June 18th Poznań’s CK Zamek cultural center hosted an Award Ceremony of 14. Short Waves Festival, during which the names of the competition winners were announced. The members of each Jury consisting of representatives from the world of art and film, as well as the audience, delivered awards and honorable mentions in five […] 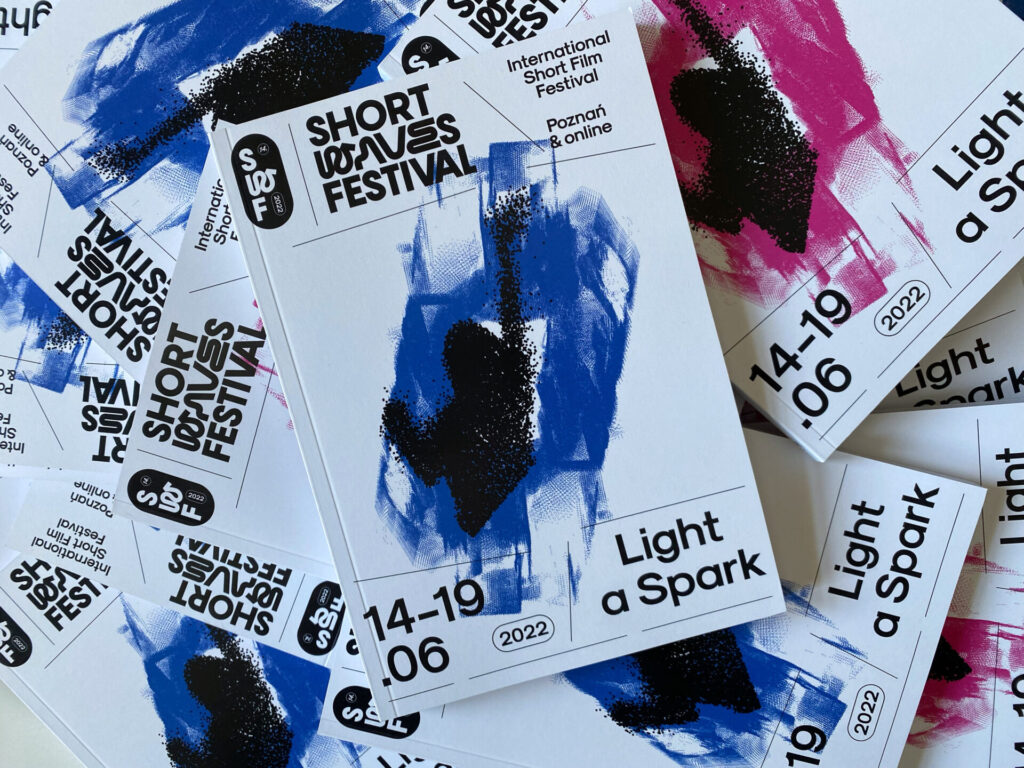 Short Waves Festival 2022 catalogue is available to download! Festival’s program, screenings schedule , films, venues – all you need to know about the festival at hand! You can download the catalogue in the PDF HERE. 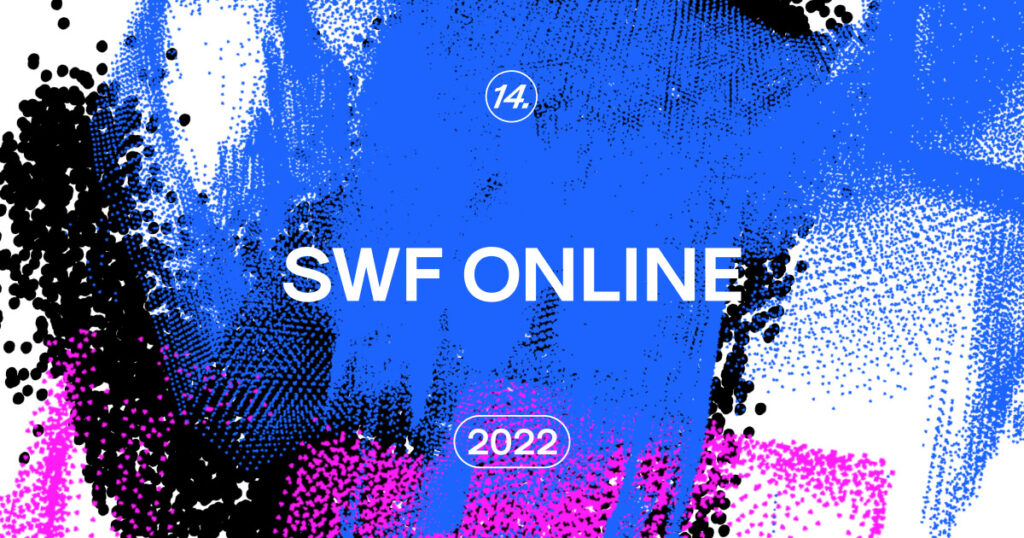 For the third time, Short Waves Festival will be taking place not only in Poznań but also online! Between 14-20.06 the viewers from all over Poland (all over the world, actually!) will have the opportunity to attend the festival without leaving their homes, on a special digital platform. This year’s online edition encompasses over 70 […] 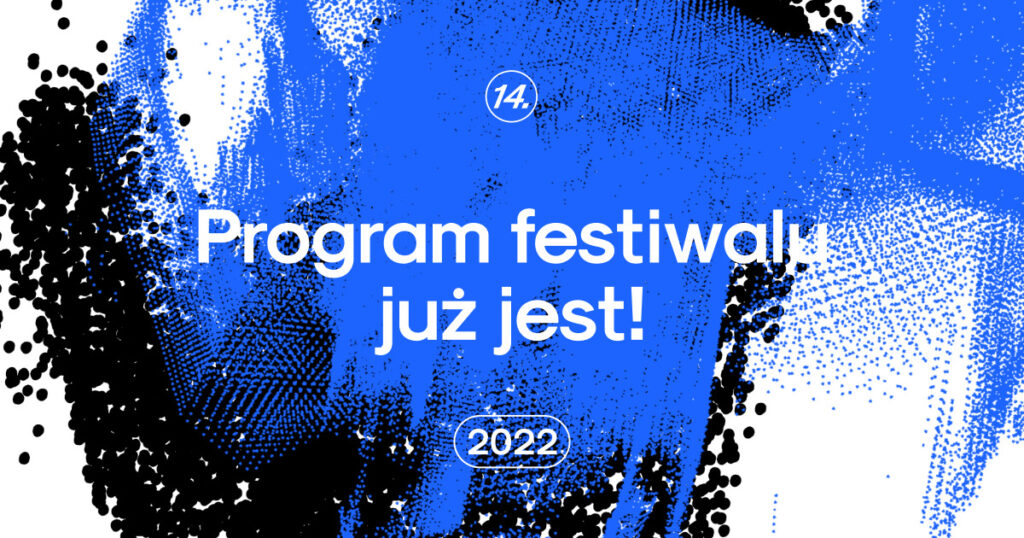 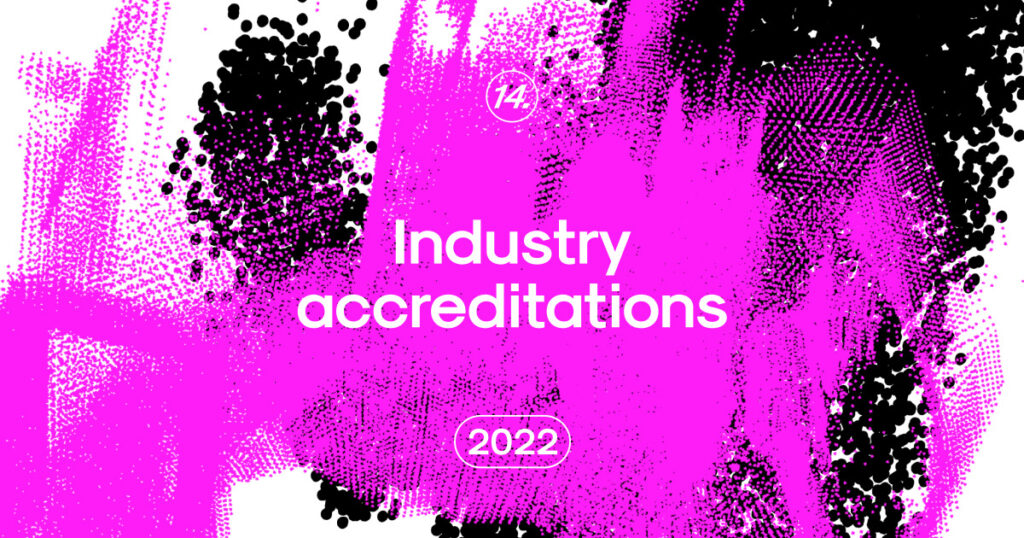 Industry Accreditations for the 14th Short Waves Festival are now on sale! We highly encourage the industry representatives: film festivals, distributors and film students to apply for the industry accreditations. Get access to festival events in Poznań on June 14-19, 2022, as well as the SWF online program. Accreditation form is available at Filmchief portal. After the confirmation […]

Passes for the 14th Short Waves Festival are now on sale! 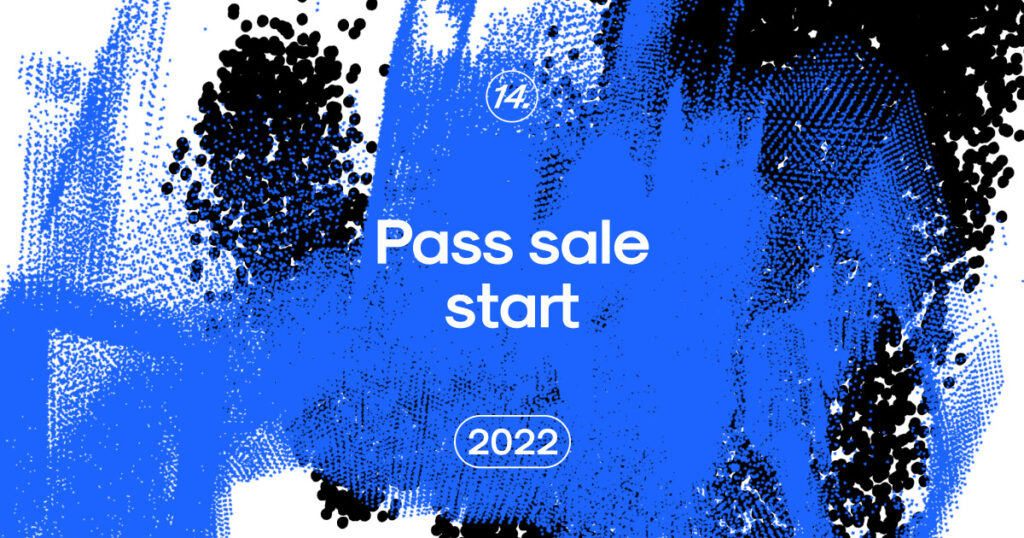 Get access to festival events in Poznań on June 14-19, 2022, as well as the SWF online program. Don’t worry about buying single tickets and get a limited festival bag with gadgets from this year’s edition. Passes can be purchased online on bilety24.pl or in person at the ticket office of ZAMEK Culture Centre in Poznań (ul Św. […] 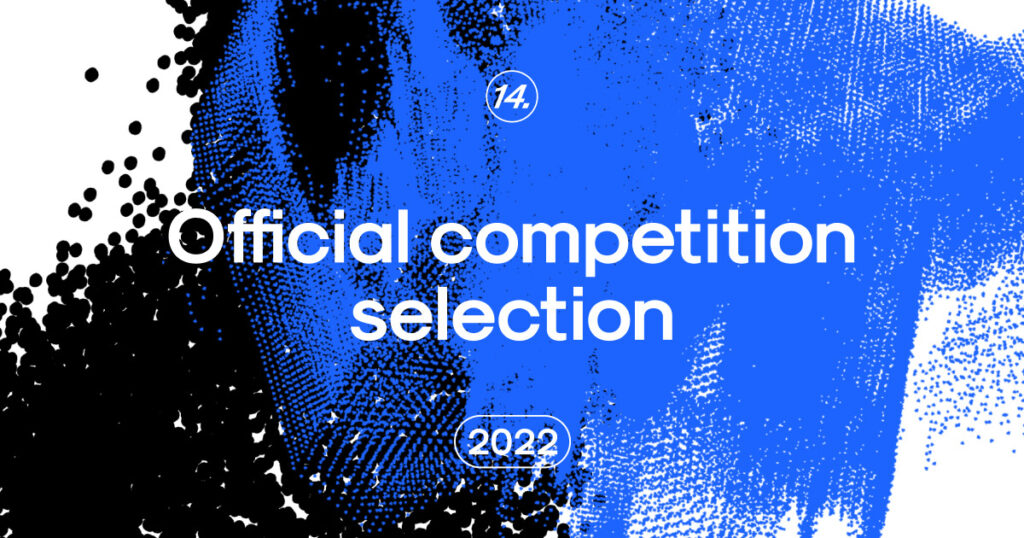 We are overwhelmed with pride and joy! Short Waves Festival has received this year more than 2000 submissions, and after a long and intensive debate (the quality of submitted films was astonishing!) our competition curators have selected 89 short films to be presented in the official selection of the 14th edition of the festival! Amongst qualified […]

SUBMISSIONS TO SHORT WAVES FESTIVAL 2019 ARE OPEN!   Submit your film to competition program of the most concise short film festival! 11th edition of Short Waves Festival will take place between 19-24th March 2019 in Poznań, Poland. Submissions are open till 14th October 2018.   Films can be submitted to three categories: International Competition […]