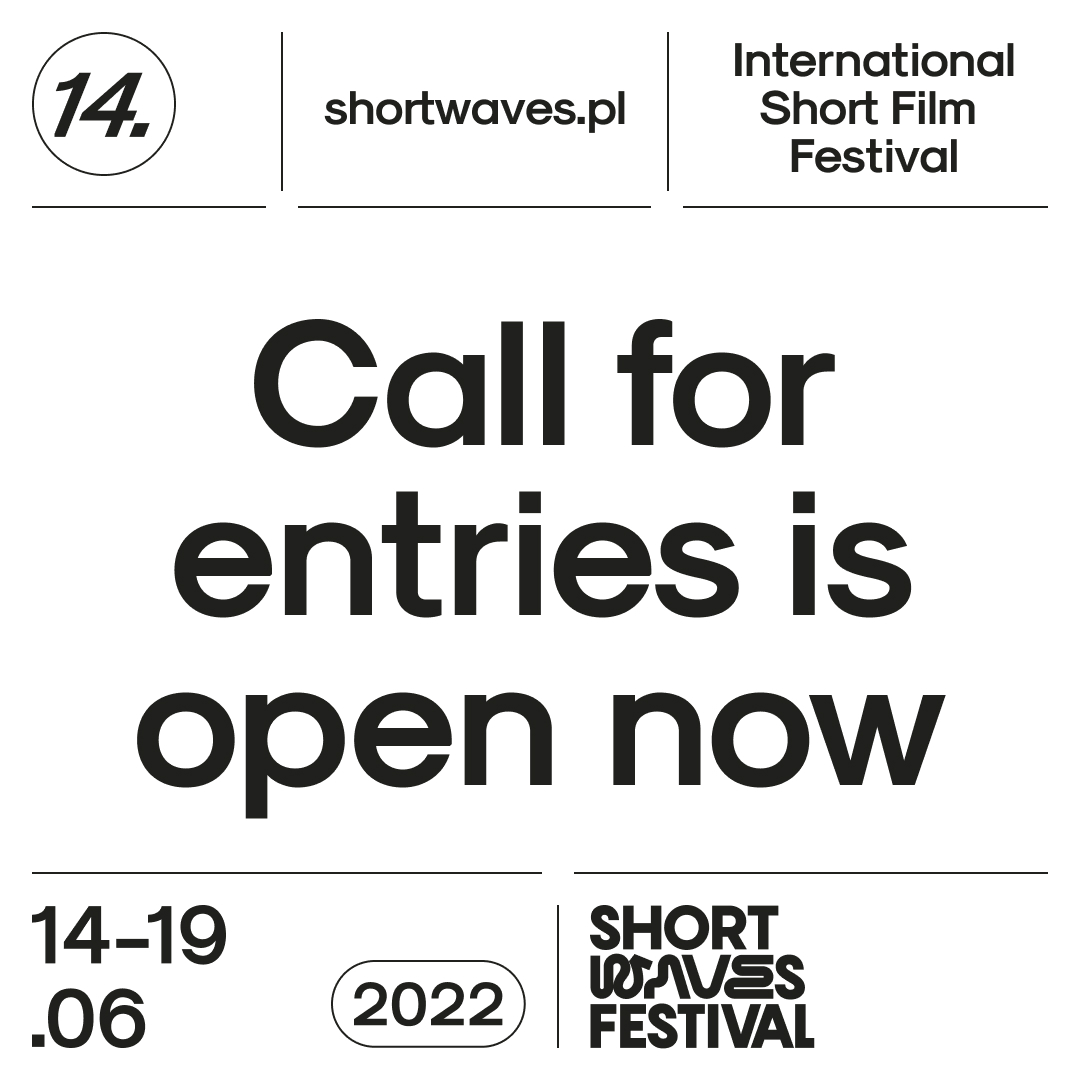 Films can be submitted to five categories:

International Competition is the most prestigious competition at the Festival for the best productions from all over the world, up to 30 min long. Topic, form and genre are not subjects of rules restrictions. The main goal of the Competition is to create a diverse programme with a fresh perspective on contemporary cinema and original film language.

Polish Competition is dedicated only for short film produced in Poland, up to 30 min long. Topic, form and genre are not subjects of rules restrictions. The Competition aims at presenting a diverse panorama of the latest short films, created by Polish filmmakers and at the same time open their way to international career by presenting them at the Festival.

Polish Experimental Film Competition is dedicated only for video-art and experimental short films produced in Poland, up to 30 min long.

Dances with Camera is an international competition for short films, whose common language is dance and body movement. To participate in the selection are welcome dance productions from all over the world, which expose endless possibilities of physical expression, embodied through film medium, regardless of form and genre – from drama, documentary, animation to experimental projects and choreographic impressions.

Urban View is an international competition for short films related to architecture, city planning and design understood as arts, as well as their social, cultural or economic aspects. A building, street, park or object cannot be just a part of scenery, the background to the story, but they must act as a key and the main character for the film. All film genres such as fiction films, documentaries, animations, video clips as well as experimental forms may be submitted.

The winners of the competitions will be selected by an international jury, and the audience gathered at the competition screenings will also decide on the Audience Award. The total prize pool is PLN 50,000. 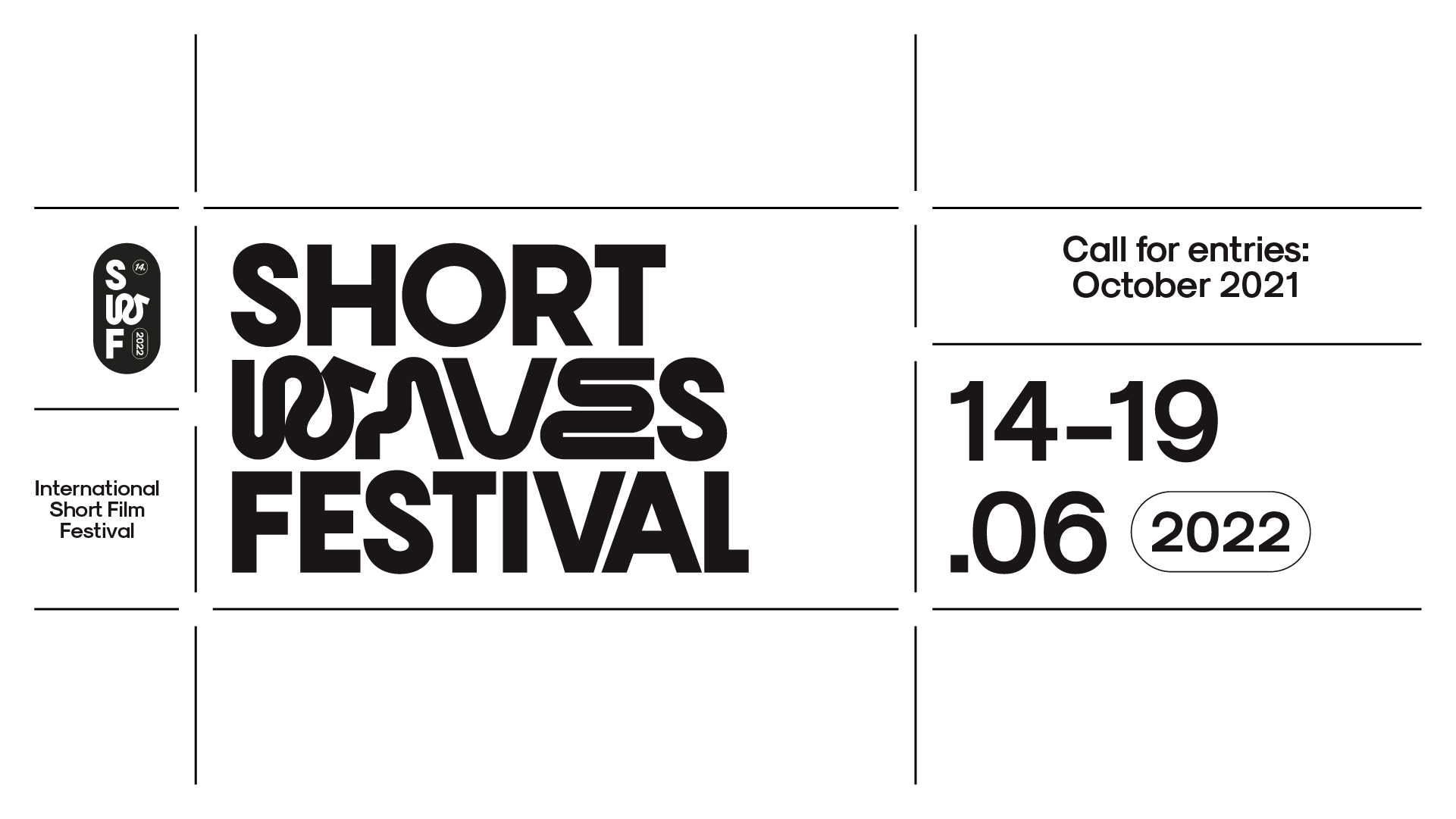