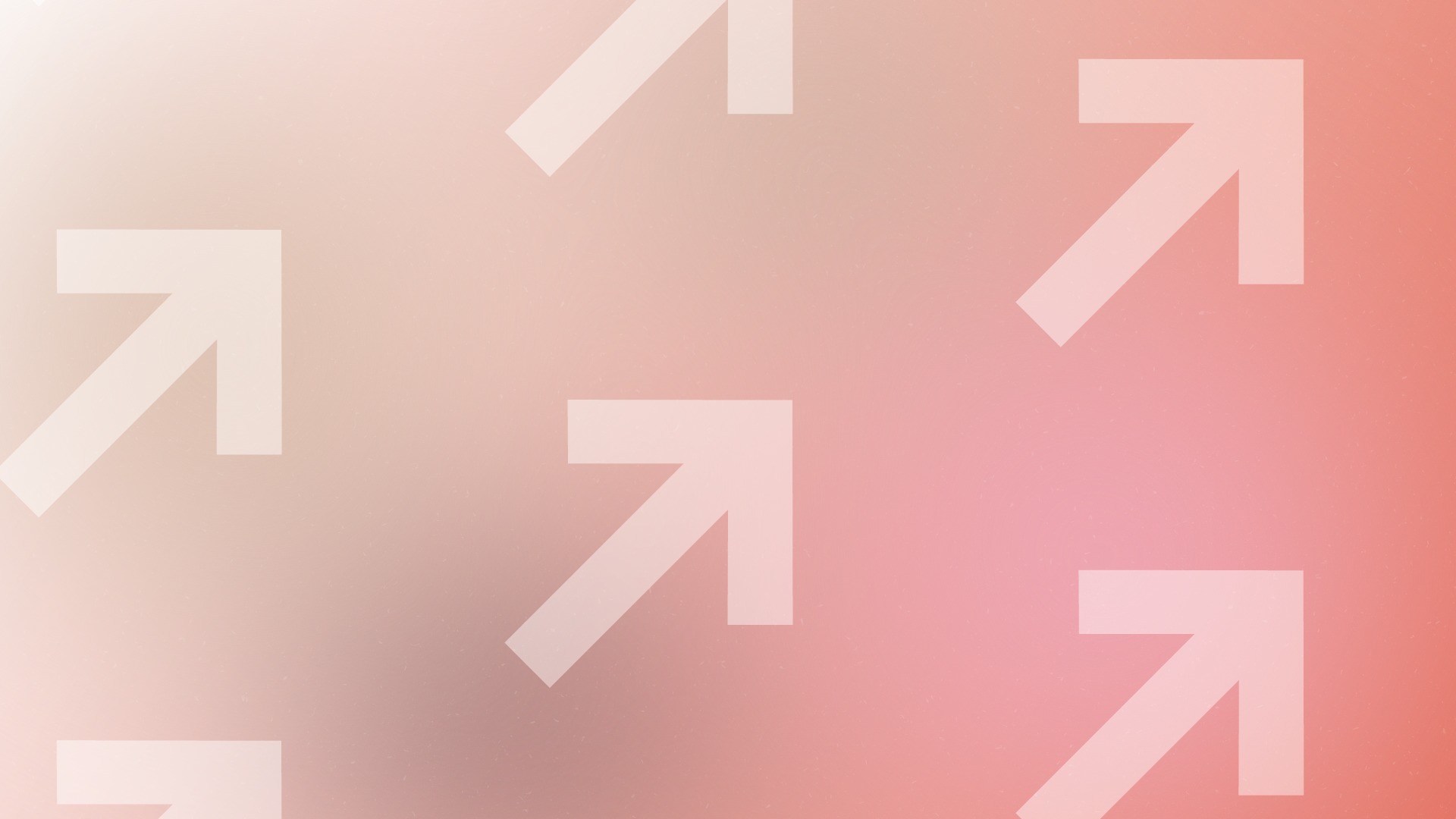 Subscribe to our newsletter to keep up with the latest news from Short Waves Festival and short film community!

What?
Short Waves Festival is an international short film festival which, throughout almost 13 years of its existence, has become one of the most important film events in Poland presenting exclusively short films. It’s a constellation of cinematic events with competition screenings as its core – sets of short films encompassing five categories: International Competition, Polish Competition, Dances with Camera, Urban View and Polish Experimental Film Competition.

Where?
Poznań has been our home for years, yet recently we have also ventured out into the limitless depths of the Internet! Since our 12th edition in 2020, we have taken on a hybrid form, which means that festival events take place offline and online at the same time – across the city of Poznań and digitally via the Filmchief Hub platform.

When?
13th edition of Short Waves Festival will be taking place on 14 – 20.06.2021, yet we are active all year round! Find out more about our year-round activities, such as Short Cinema Club, Oscar Nominated Shorts, or a platform we co-create: THIS IS SHORT – a European short film festival network promoting short cinema.

Is it worth it?
Duh! Short Waves Festival is much more than film screenings at the cinema. It’s an event that eliminates the superficial boundaries between art domains (film, visual art, design, architecture, music), initiates social dialogue and sets new trends in the field of event-cinema. It’s unconventional film sets such as Comedy, Horror and Kinky Shorts, focus program (including geographic focus – we will be presenting the cinematography of Austria during the 2021 edition), industry segment, audiovisual and music events, as well as events that reach beyond the screening room: open airs, clubs, art galleries, theatres and Poznanians’ private gardens known as Random Garden Cinema series.