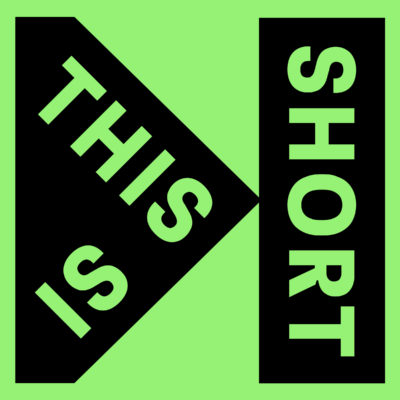 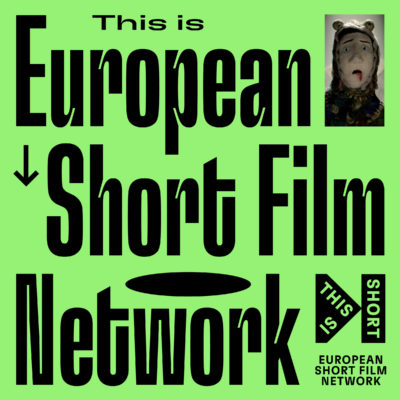 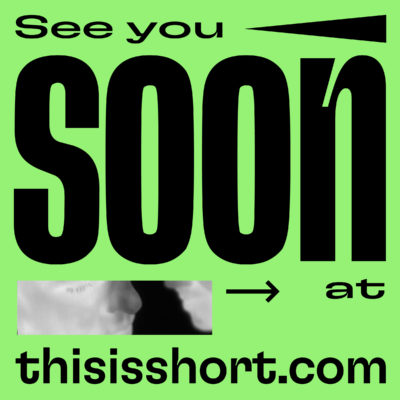 The International Short Film Festival Oberhausen (DE), the Go Short Festival in Nijmegen (NL), the Short Waves Festival in Poznan (PL) and the international short film festival Vienna Shorts (AT) jointly founded the European Short Film Network (ESFN) in 2020. On April 1, 2021, the network will now launch the newly developed online portal THIS IS SHORT (www.thisisshort.com), which will make the respective festivals’ content as well as new joint content—including an online competition for European short films—accessible on just one platform. With this project, the ESFN, one of seven EU-funded film festival networks, is formulating a counter-model to the fragmented film culture on the net.

>I THIS IS UNITED

In 2020, the pandemic forced many film festivals to either cancel, postpone or move their activities to the Internet—not least with the result that the number of online offerings is now difficult to handle. For this reason, the festivals of the ESFN have decided to bundle their online activities: Under the title THIS IS SHORT, new joint content will be presented from April 1 to June 30, in addition to individual offerings from the respective members as well as other film festivals. The online content will be available worldwide, access is subject to a fee.

>I THIS IS NEW

At the heart of the joint festival experience, which will make several hundred high-profile films available over three months, is the online competition New Point Of View, which focuses on films that are particularly suitable for the presentation on digital platforms. The competition is jointly curated by the four festivals, with two films presented each week. The online awards ceremony will take place on the evening before the shortest night of the year, June 21. The prizes are endowed with € 8,000 in total.

>I THIS IS DIVERSE

Other joint activities of the International Short Film Festival Oberhausen, Go Short, Short Waves and Vienna Shorts include specially curated thematic film programs, a coordinated look back at highlights of the past years and decades, and selected films from other European festivals. The festivals, whose common goal is to promote artistic and technological developments in the field of short film, all use the Dutch festival software Filmchief. This software is what makes the linking of the various databases and thus the collaborative development of the project in its existing form possible in the first place.

>I THIS IS DIGITAL

For the audience of THIS IS SHORT there is also the possibility to access the individual programs of the network members over several days on the respective dates of their festivals. This makes it possible to visit several festivals online with just one access, instead of via several different platforms and accesses as before, and offers filmmakers, viewers and industry representatives a selected overview of outstanding short film productions.

>I THIS IS EUROPEAN

The goal of the ESFN members is to work closely together on the online level in the future, but also to support each other in the analog activities. “The ESFN does not want to replace the analog festival with a digital version, but to enrich and complement it,” the festivals say in a joint statement. “In doing so, THIS IS SHORT is a truly collaborative European vision, at a time when the need to think Europe and the European film and festival landscape together is more relevant and necessary than ever. As a network, we are convinced that we can only master the coming challenges jointly and that we should look forward to the future in solidarity and cooperation.”

The online portal of the European Short Film Network

THIS IS SHORT is developed in collaboration with ThisWayUp, designed by Uniforma and supported by the Creative Europe Program – MEDIA of the European Union. Details about the platform, accreditation, access and program will be announced in a few weeks.